(/ko?’kw?tl?m/) is a city in the Lower Mainland of British Columbia, Canada. Coquitlam is mainly a suburban city, and is one of the 21 municipalities comprising Metro Vancouver. According to the 2007 Canadian Census, it is the 5th-largest city in British Columbia. The current mayor of Coquitlam is Richard Stewart.

The Coast Salish people were the first to live in this area, and archaeology confirms continuous occupation of the territory for at least 9,000 years. The name Kwikwetlem is said to be derived from a Coast Salish term meaning “red fish up the river”.

Explorer Simon Fraser came through the region in 1808, and in the 1860s Europeans gradually started settling the area. Coquitlam began as a “place-in-between” with the construction of North Road in the mid-19th century to provide Royal Engineers in New Westminster access to the year-round port facilities in Port Moody.

The young municipality got its first boost in 1889 when Frank Ross and James McLaren opened what would become Fraser Mills, a $350,000, then state-of-the-art lumber mill on the north bank of the Fraser River. The District of Coquitlam was incorporated in 1891. By 1908, a mill town of 20 houses, a store, post office, hospital, office block, barbershop, and pool hall had grown around the mill. A mill manager’s residence was built that would later become Place des Arts.

Over the next two years, several contingents of French Canadian mill workers arrived from Quebec, and Maillardville was born. Named for Father Edmond Maillard, a young Oblate from France, it became the largest Francophone centre west of Manitoba. Maillardville’s past is recognized today in street names, the Francophone education system and French immersion programs, French-language guides and scouts, and celebrations such as Festival du Bois.

Following World War II, Coquitlam and the rest of the Lower Mainland experienced substantial population growth that continues today. The opening of Lougheed Highway in 1953 made the city more accessible and set the stage for residential growth. In 1971, Coquitlam and Fraser Mills were amalgamated, which gave the city a larger industrial base. The mill closed in 2001, and is now rezoned into a residential area. 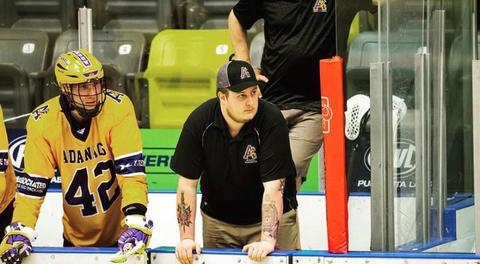 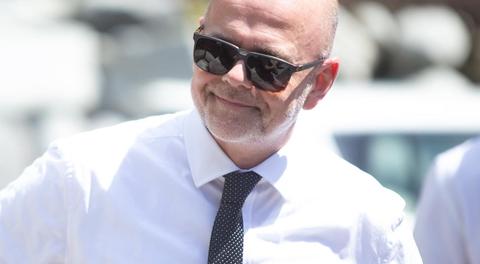